Recovery and an unplanned excursion

The last days did not go as planned. Sometimes you just have to take one, two or five steps back and start over. Recover. Rest. That's where we at now. Many decisions we have taken throughout the years turned out to effect us in a negative way. But you can never now until you've tried. It had just become to much and we both need some time to rest from it all.

Since we cancelled all plans we had some time over to do stuff we never have time for. So we took the car to our landlandy out on the countryside to drop off some stuff. She is by the way the best landlord/lady we've had over here. Everyone else has been more or less crazy, haha. But she is lovely. She and her family lives very off grid in a natural park around Artá. Except from dropping stuff off we got a tour of the place and was recommended to take a walk around the area. And it was beautiful.

She is renting out rooms for restreats and volontary workers so we are definitely going there again when we just want to become one with nature, without any internet connection what so ever. All their energy comes from solar power, they grow their own vegetables and they are recycling their shower water with their own filtration system. So cool! A lot of yoga groups go there and if you are interested let me know and I'll give you the contact. Perfect for when you want to get away from everything! 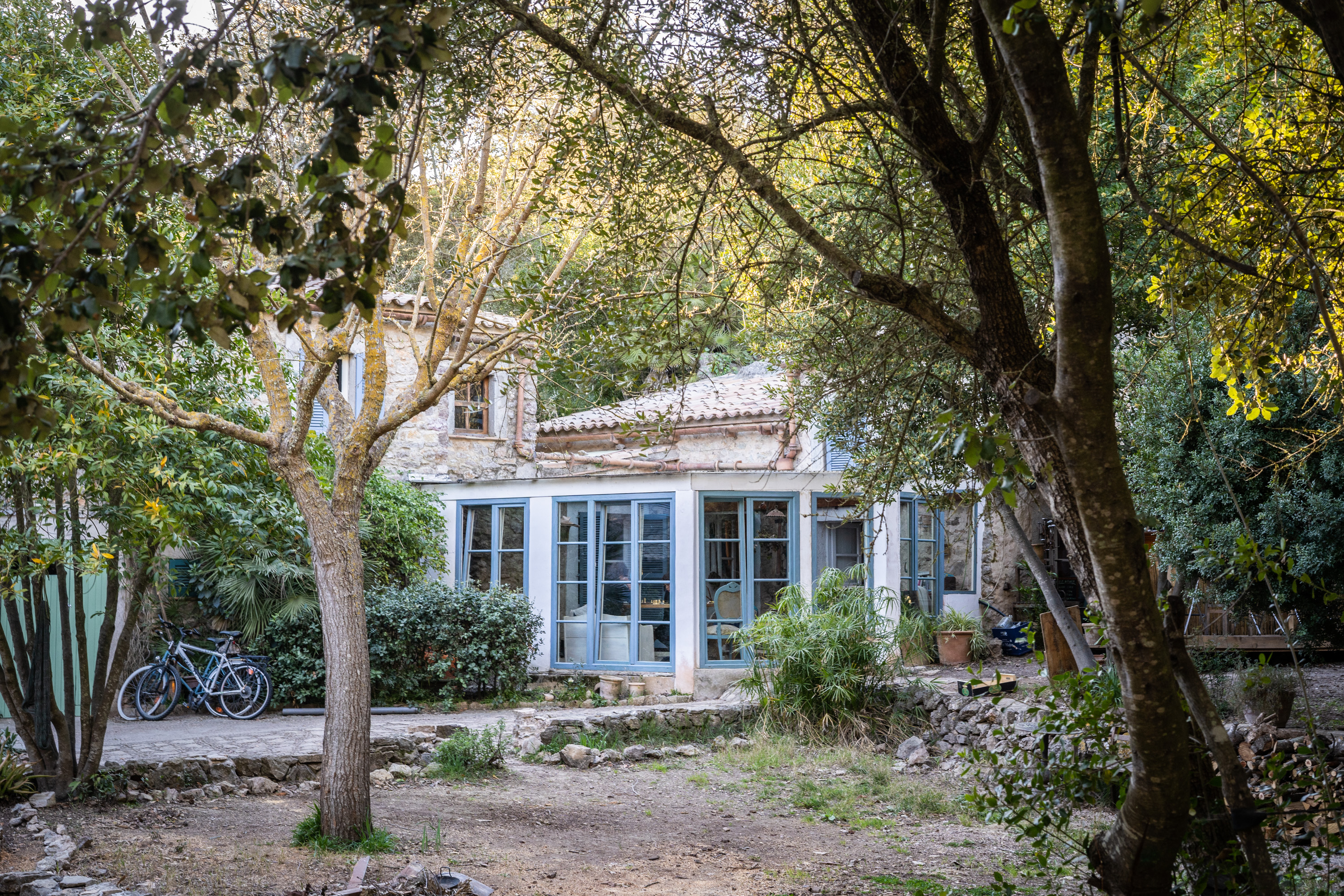 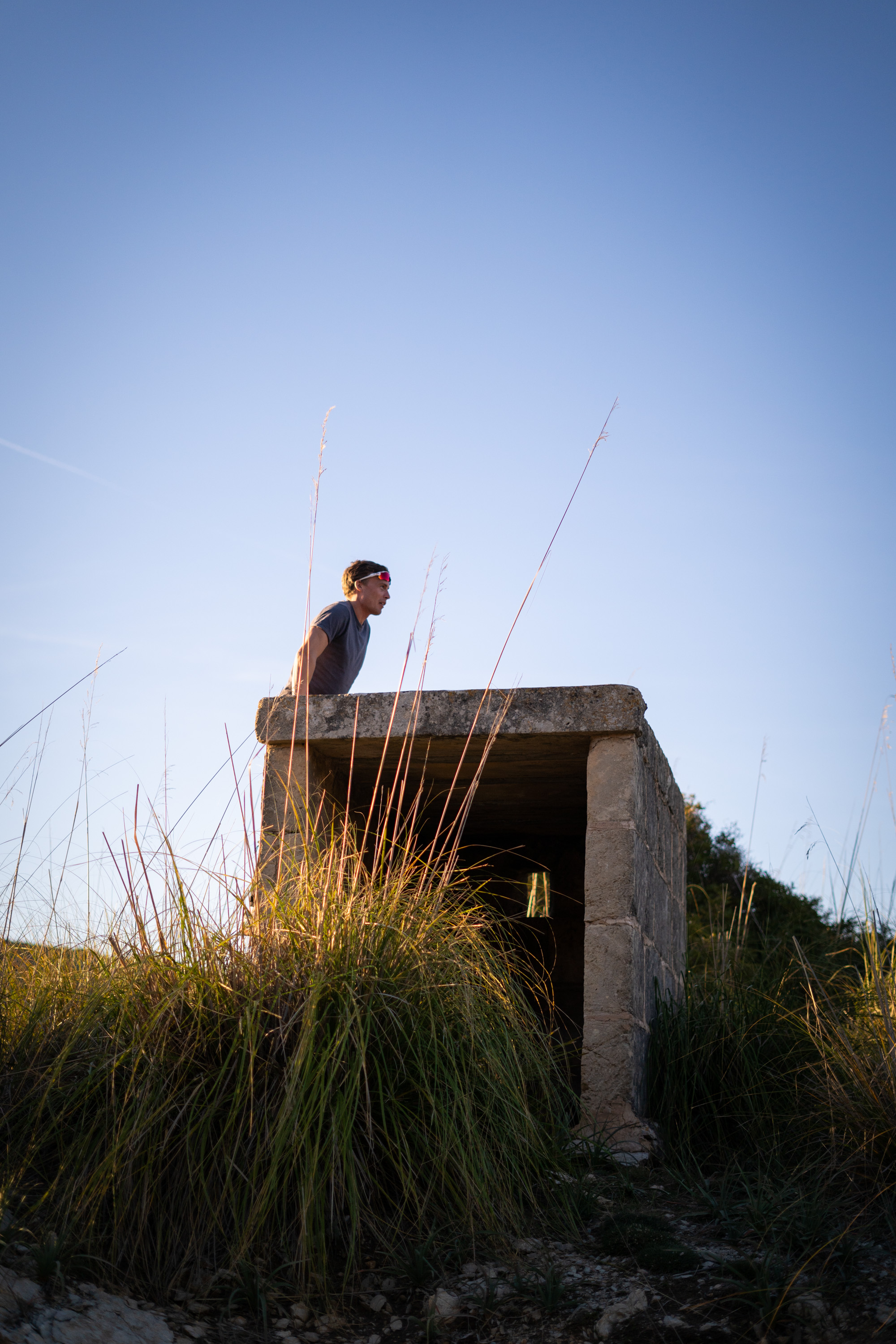 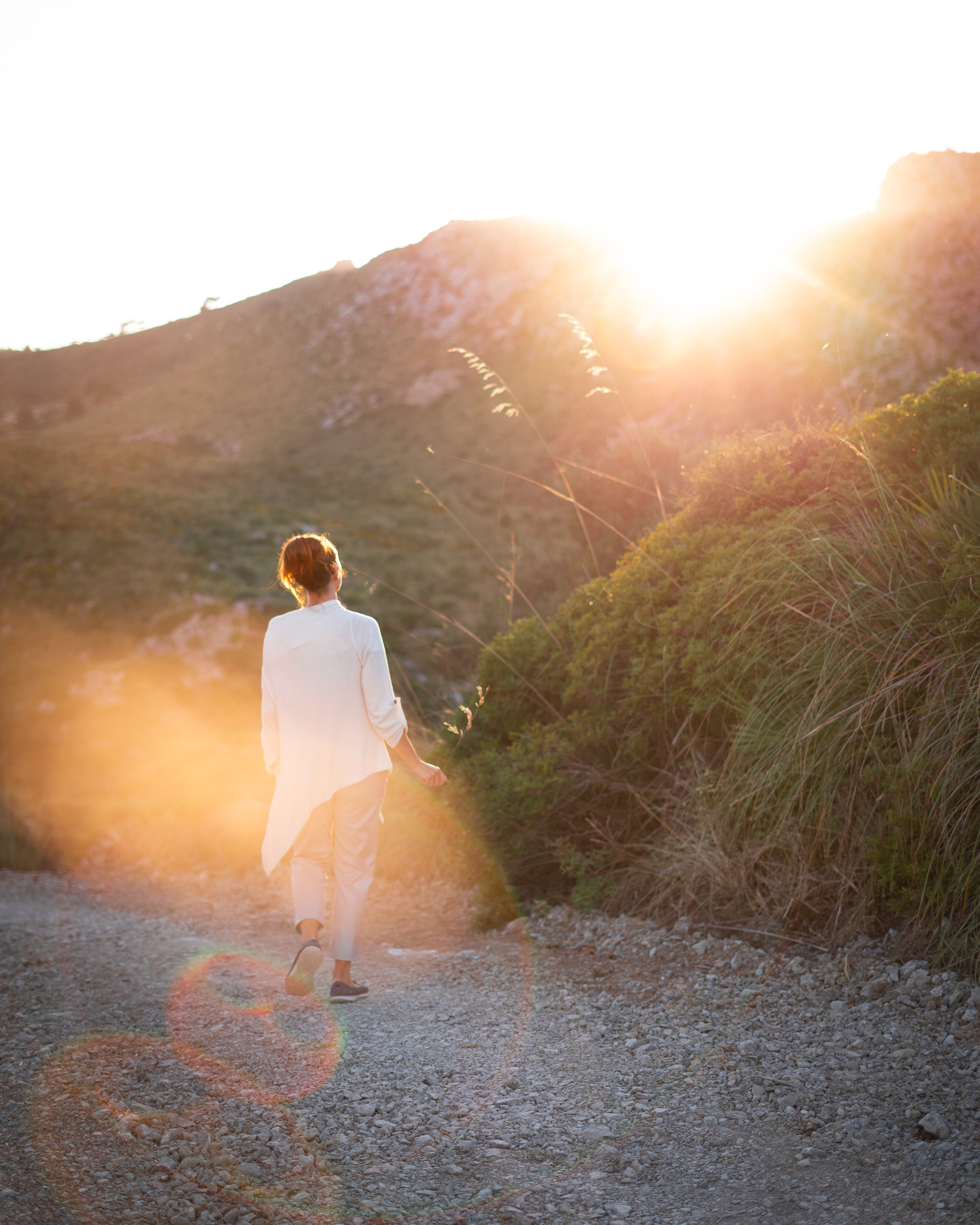 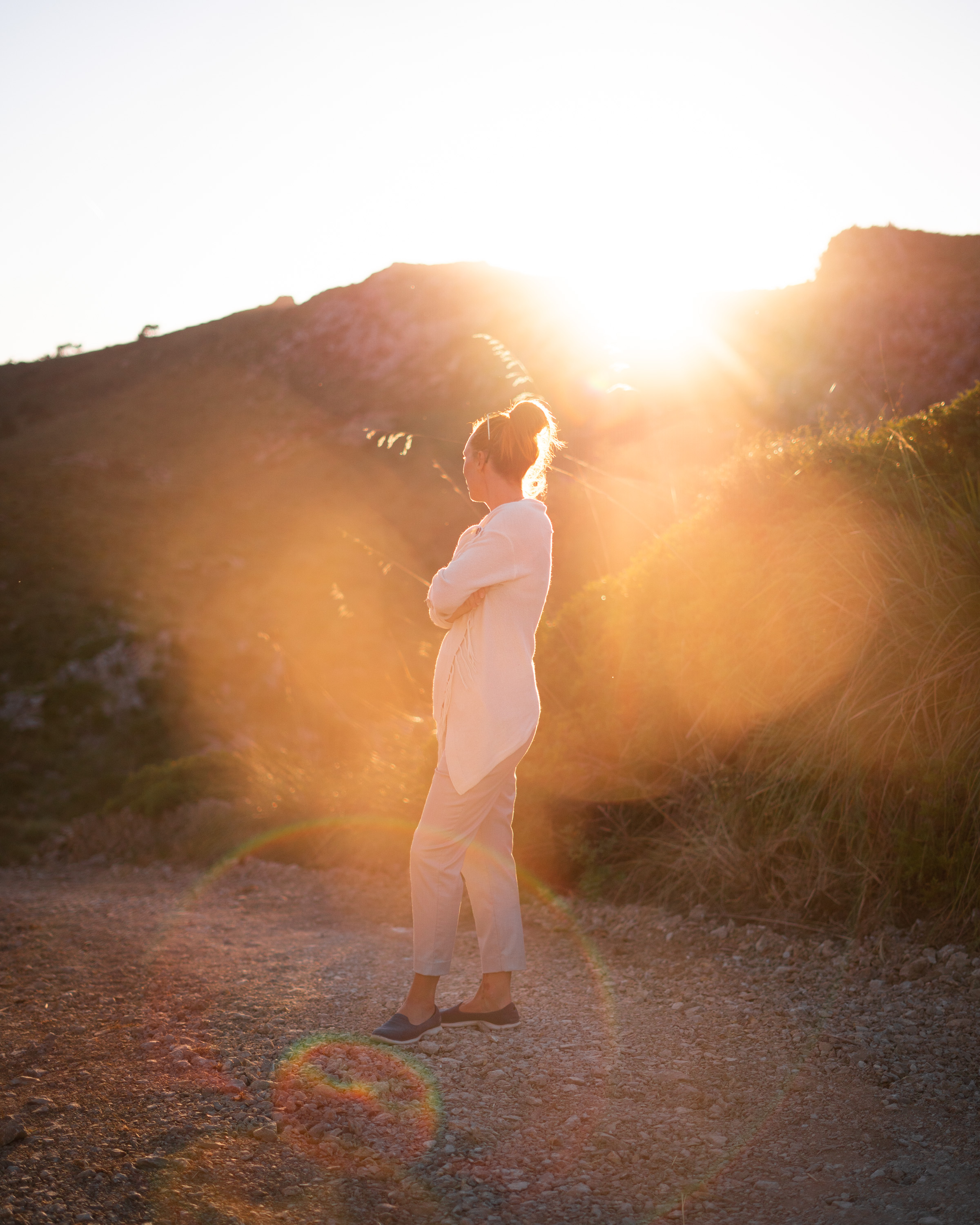 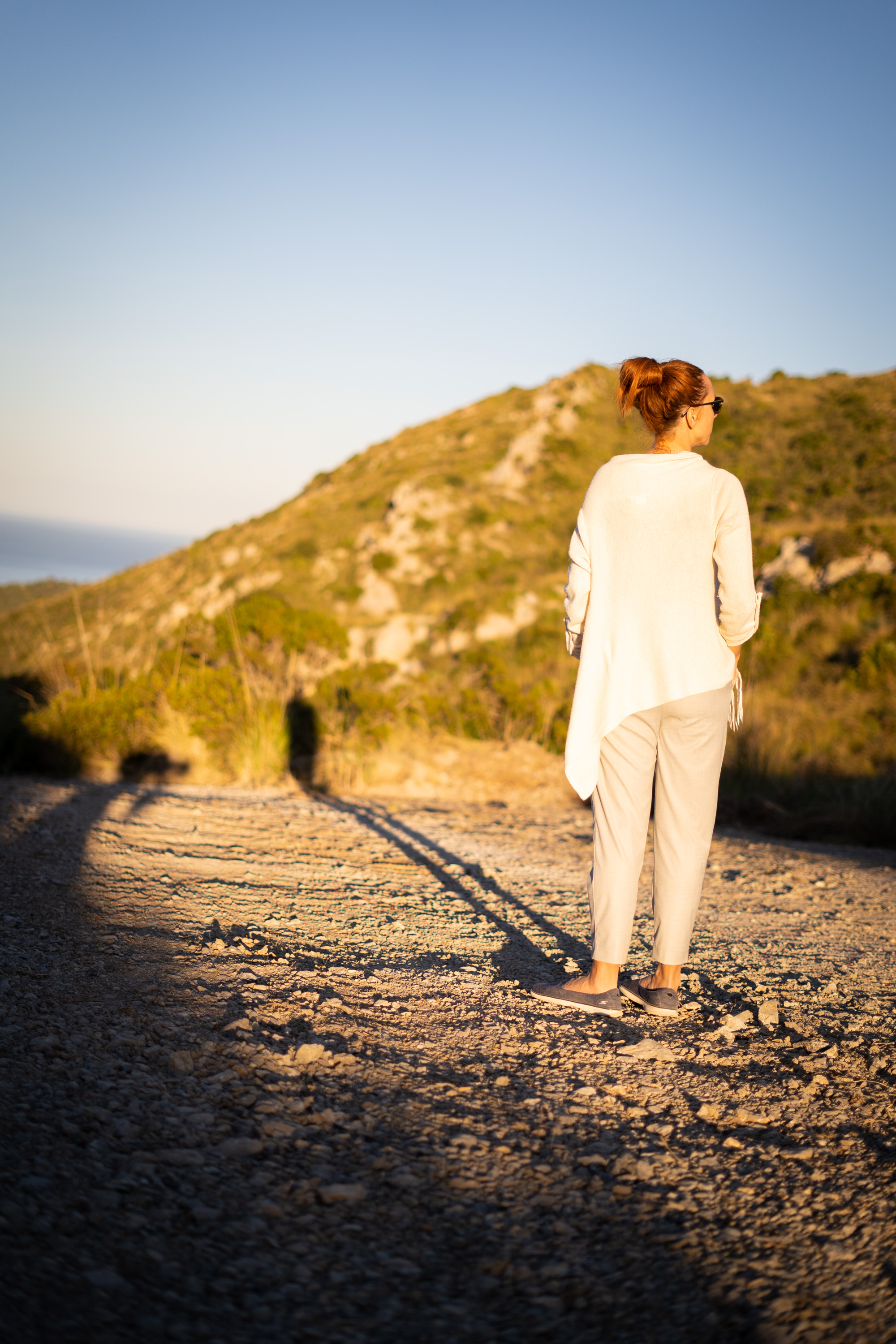 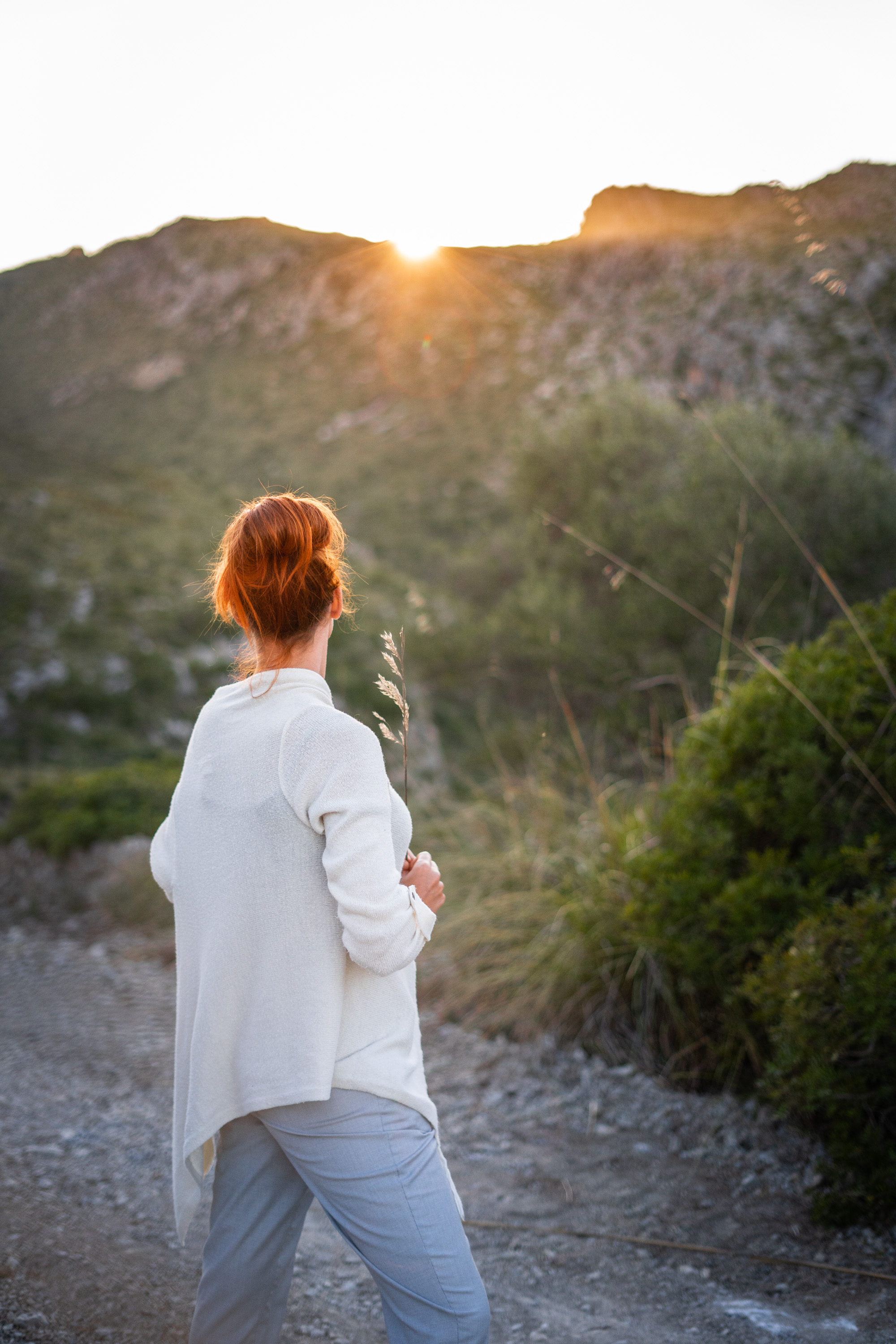 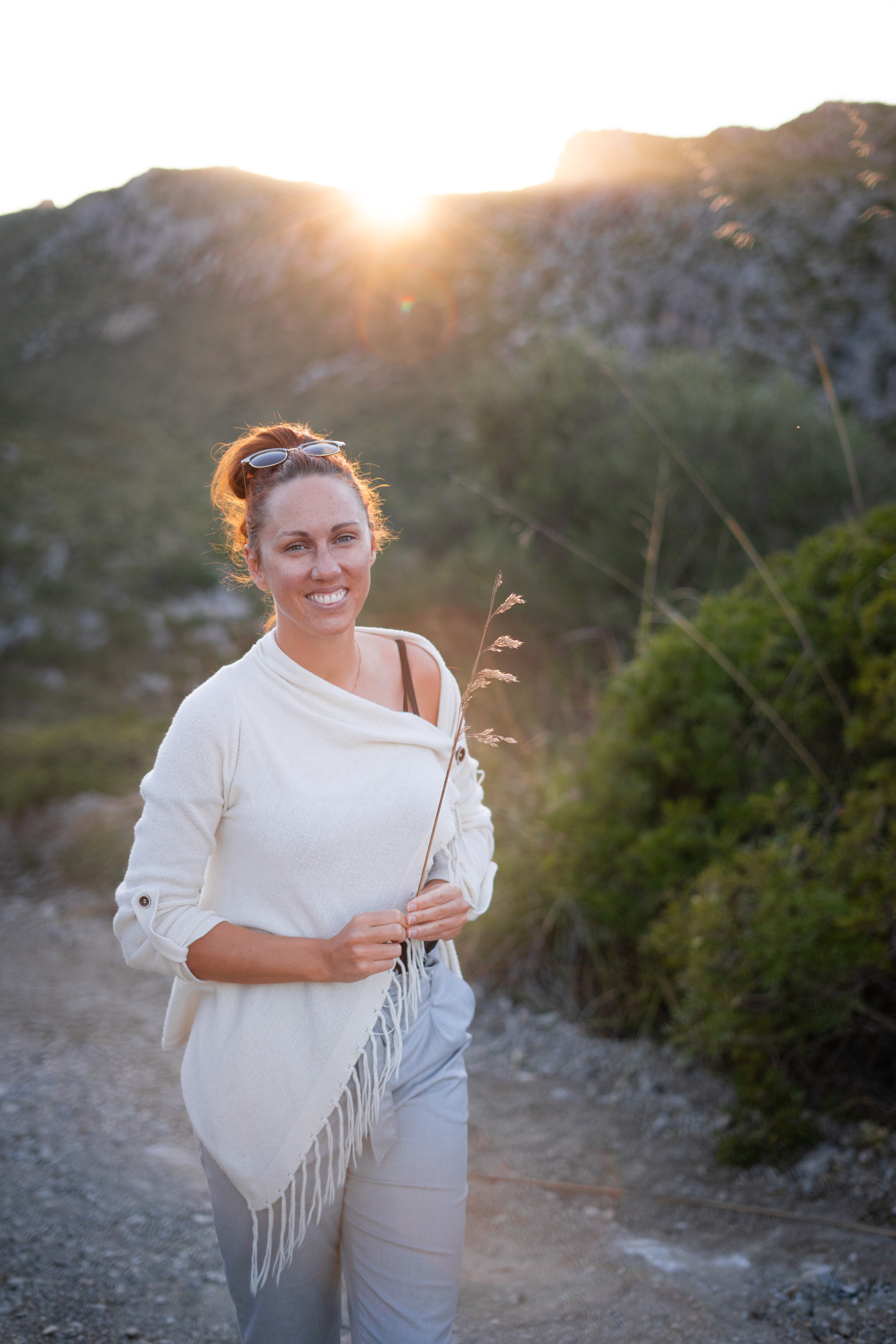 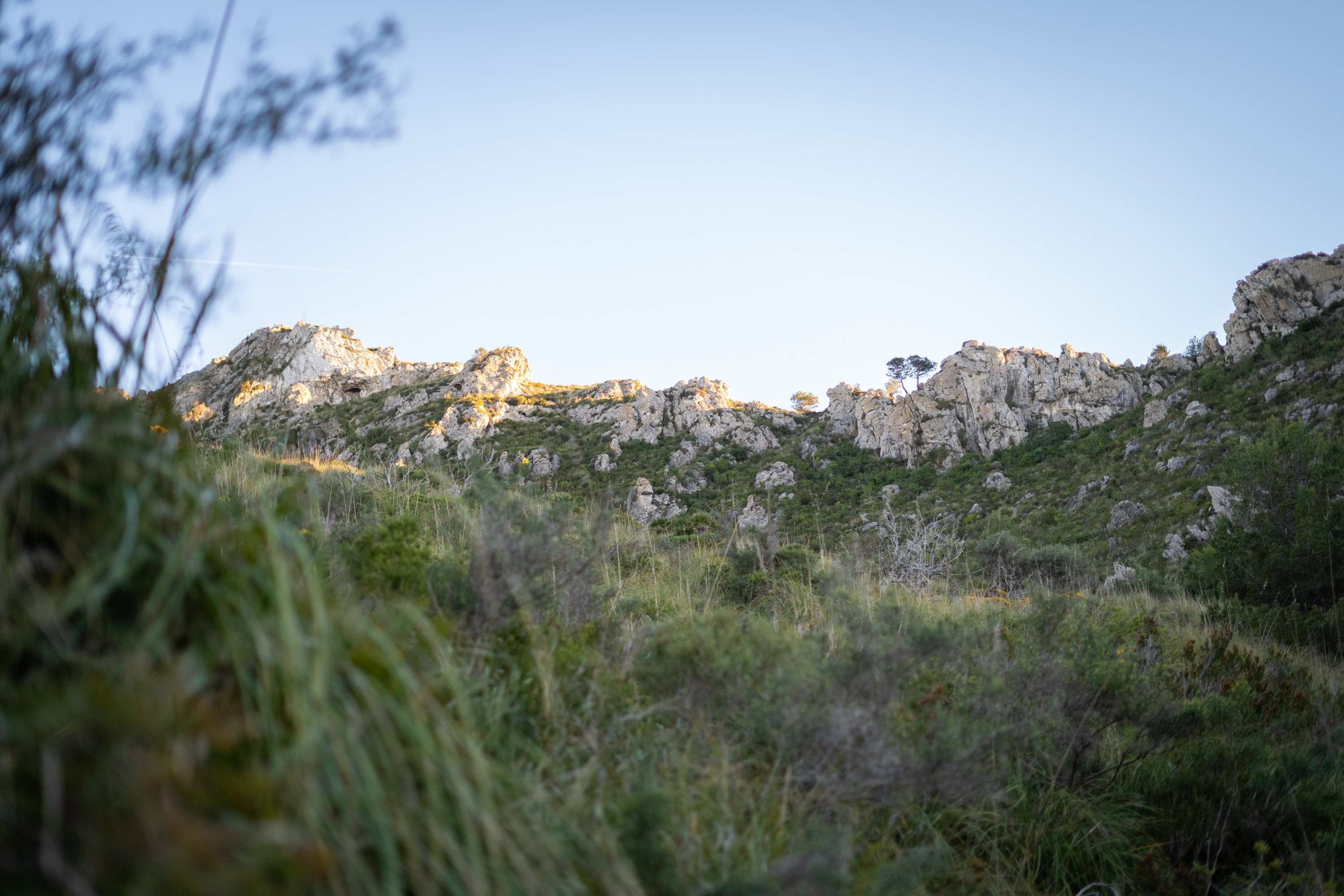 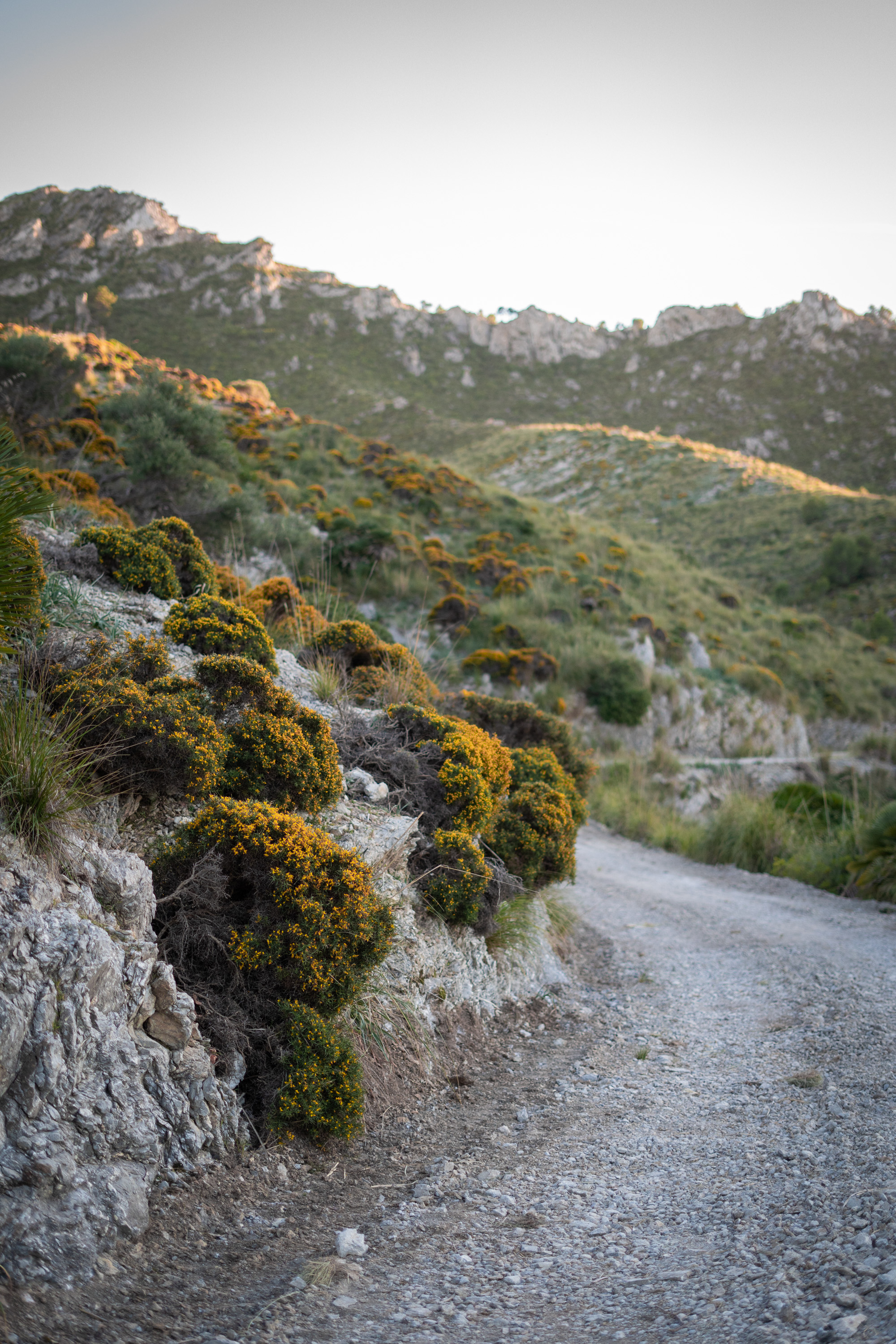 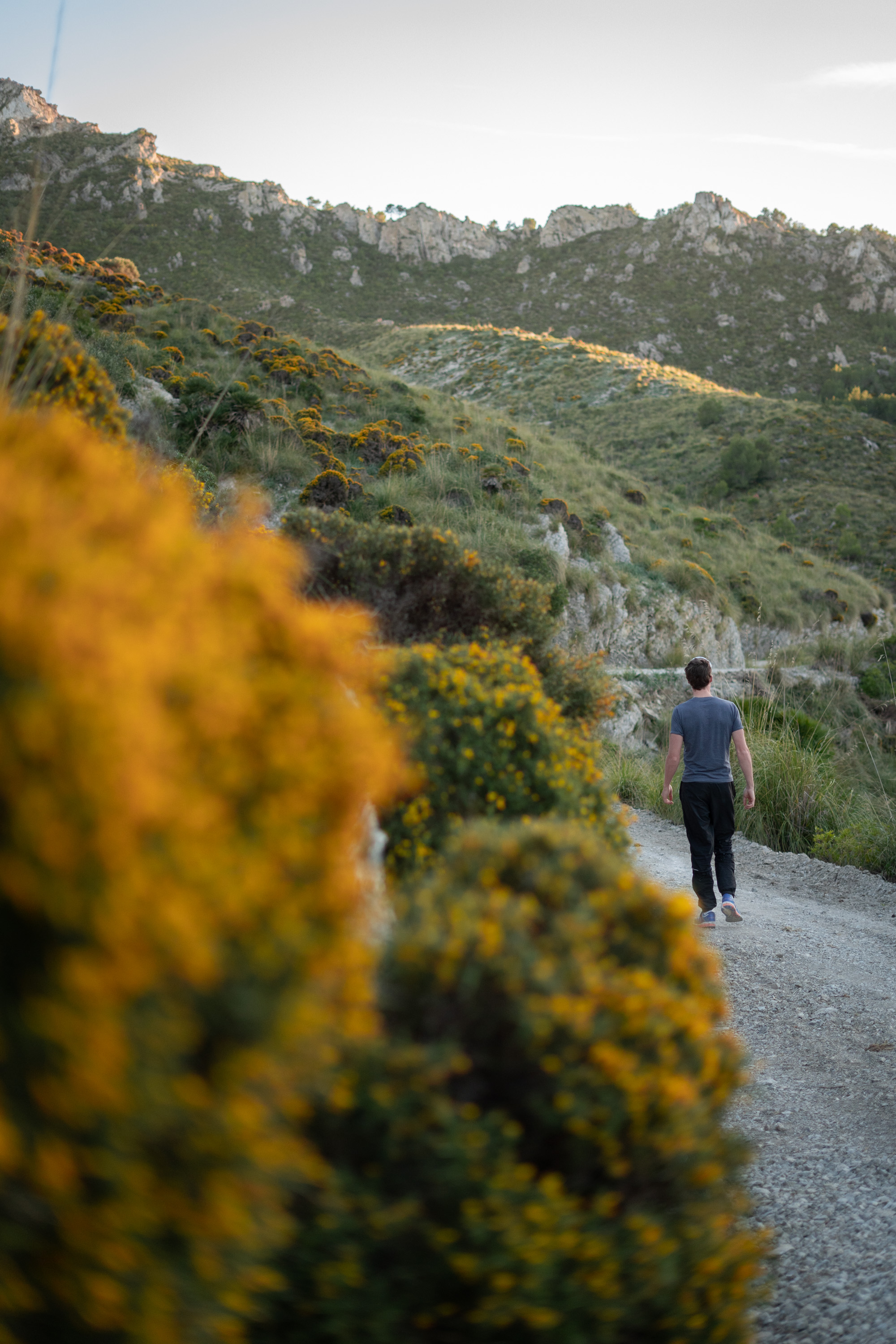 After the walk we went back to the house and had a seat in their charming garden kitchen and bar. They served us Tea and vegan Rocky roads. So yummy. The chairs was our old ones we had in Palma, it was great to see them come to use! They also got our grass trimmer we do not longer need and some other stuff.

While sitting there in the bar as the sky became darker it felt like we were on vacation somewhere. Talking to strangers and not minding getting a bit cold... Like when you where 20 something and loved meeting new people. Ha. I think I need to get back to that feeling. The feeling of excitement to see what's out there. The carelessness.

It became a beautiful night out in the winderness.

Now I'm gonna edit the wedding photos and a Youtube-video.

I hope you all are having a beautiful week!
/Ida