Ceremony and wedding portraits in Palma and Son Claret

"First time we met was through a rareview mirror." Those words from the groom during the ceremony was enough for my eyes to tear up... Yes, I'm easily moved but there is nothing more beautiful than love and who does not love a Love at first sight-story?

The groom contacted me in the beginning of this year and told me about the secret ceremony he was planning together with his wife-to-be. The ceremony was going to be held at the Swedidh Church, in the marina Can Barbara, an then they wanted the portraits to be taked in the garden of the hotel Castell Son Claret where they were going to stay. Of course I said yes to the job!

A moment before the ceremony we met up in the marina and I brought my boyfriend Andreas to assist me and be my second shooter. The ceremony was just as beautiful as you can imagine an elopement wedding to be, with all the emotions and that feeling of us against the world, without that stress that a big wedding can cause. And no eyes were left dry after that speech, well at least not mine.

Then it was time for the wedding portraits and we met up 45 minutes later at Castell Son Claret. The garden was magical and I could've easily been running around there still with my camera, haha. I can really recommend the hotel for wedding couples looking for venues or just a beautiful place to stay over night.

I've started to work my way through the photos and I've begun to edit them but I'm far from done. But I managed to fix some Behind-the-scenes photos and some of my favourites. They were such a lovely couple with so much happiness and love that it was infectuous. And if that wasn't enough their little son helped with the joyful atmosphere, at least when he got to listen to Babblarna... Babblarna even made it to one of the photos. Can you spot it? I that's not storytelling I do not know what is! Ha! 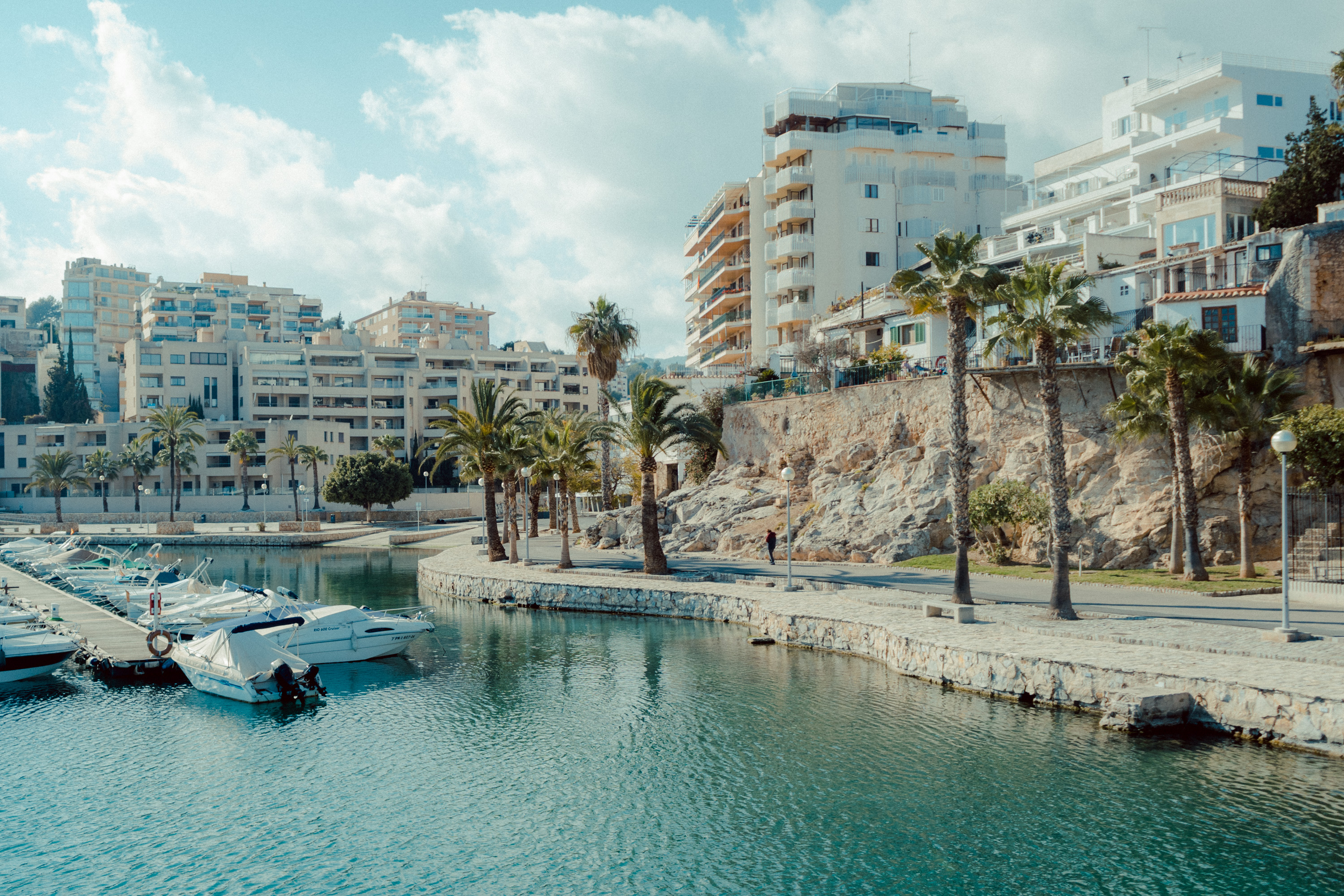 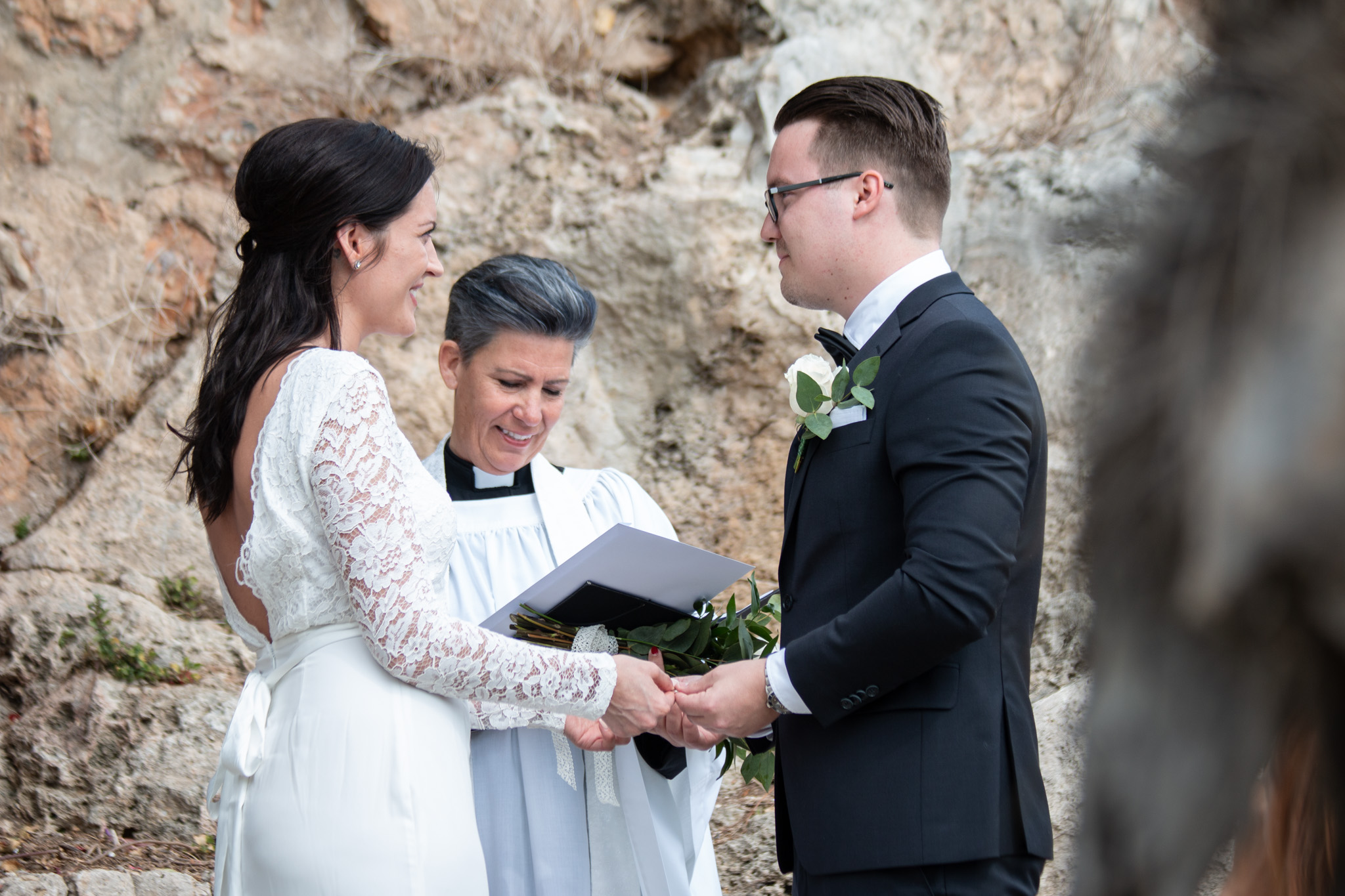 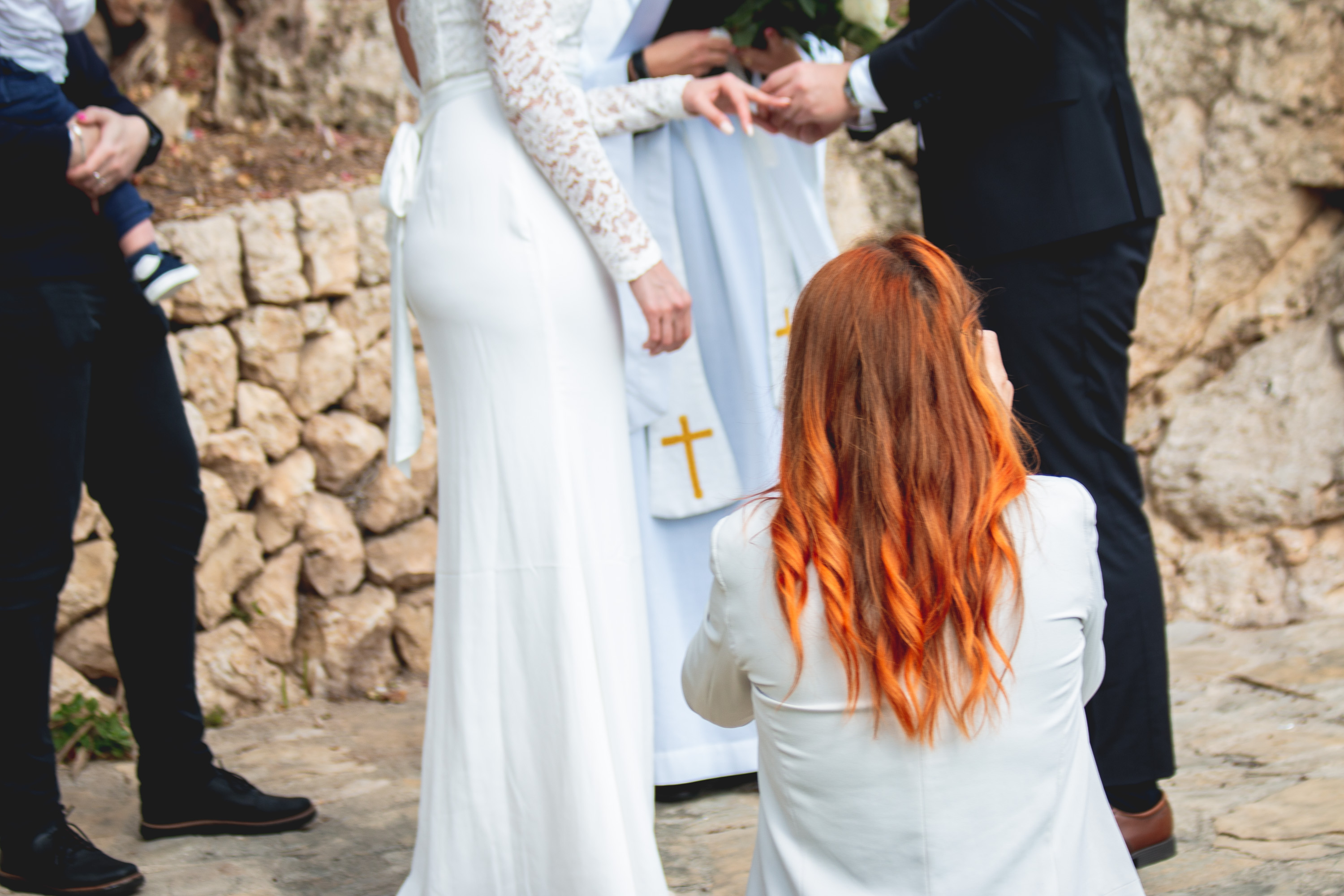 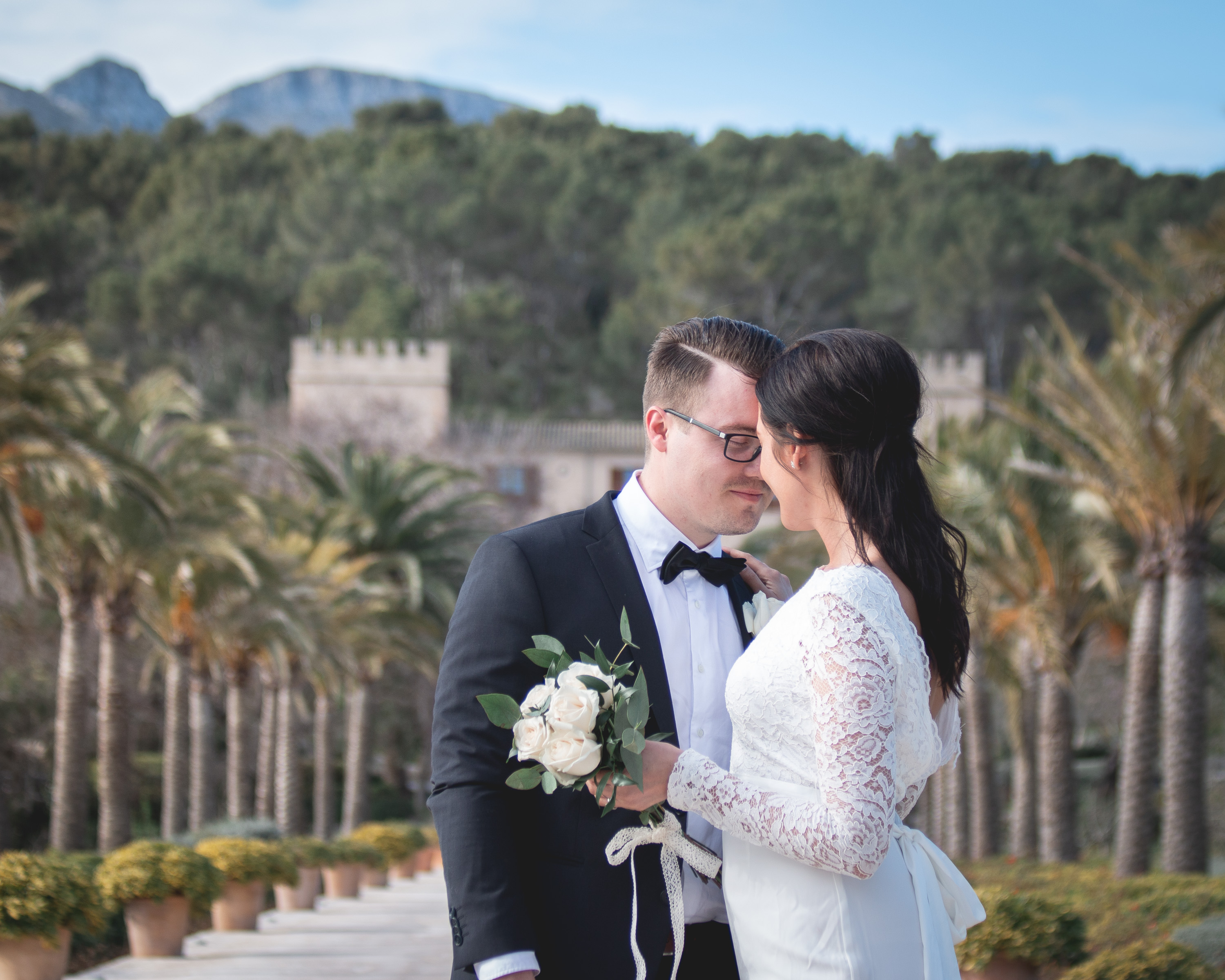 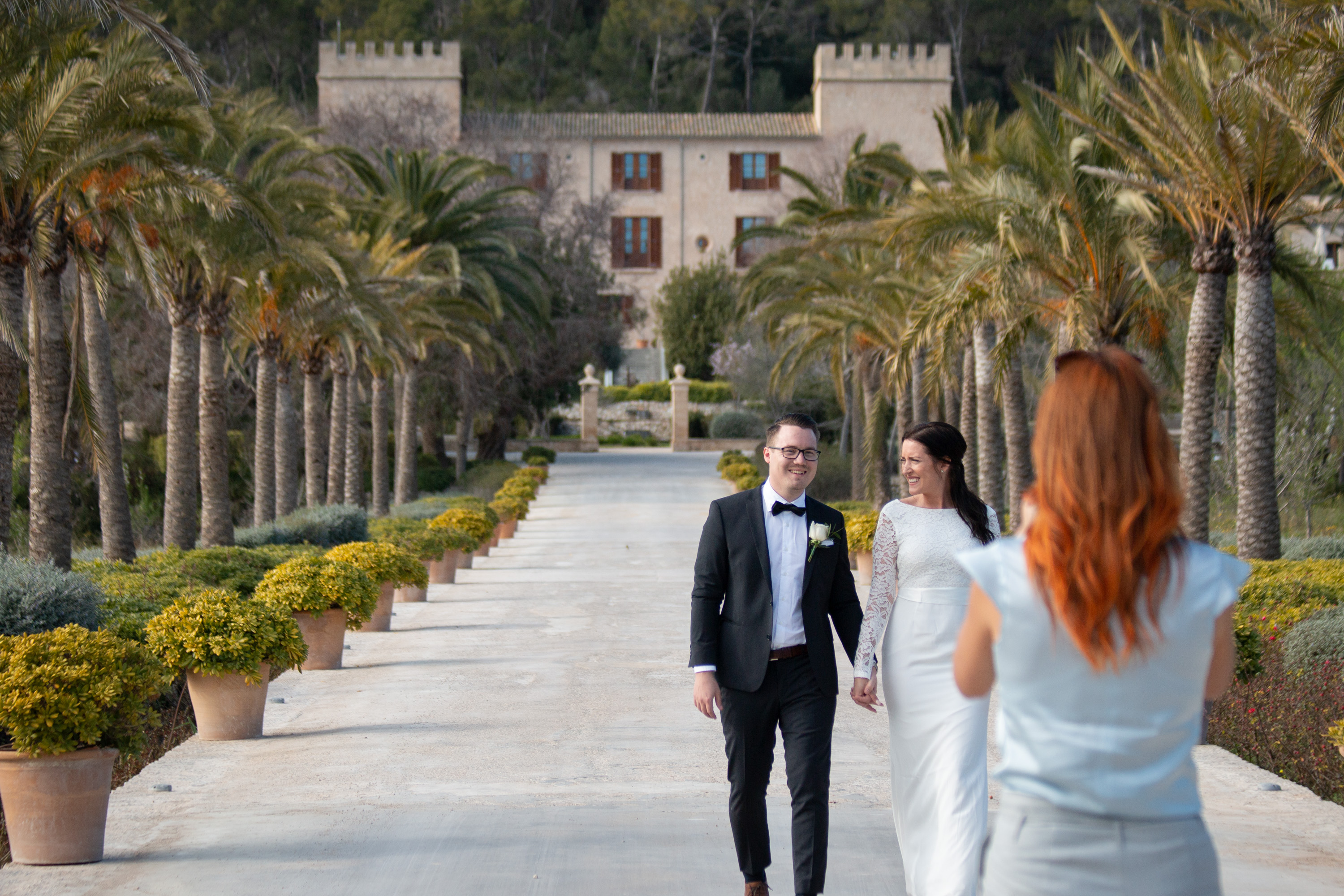 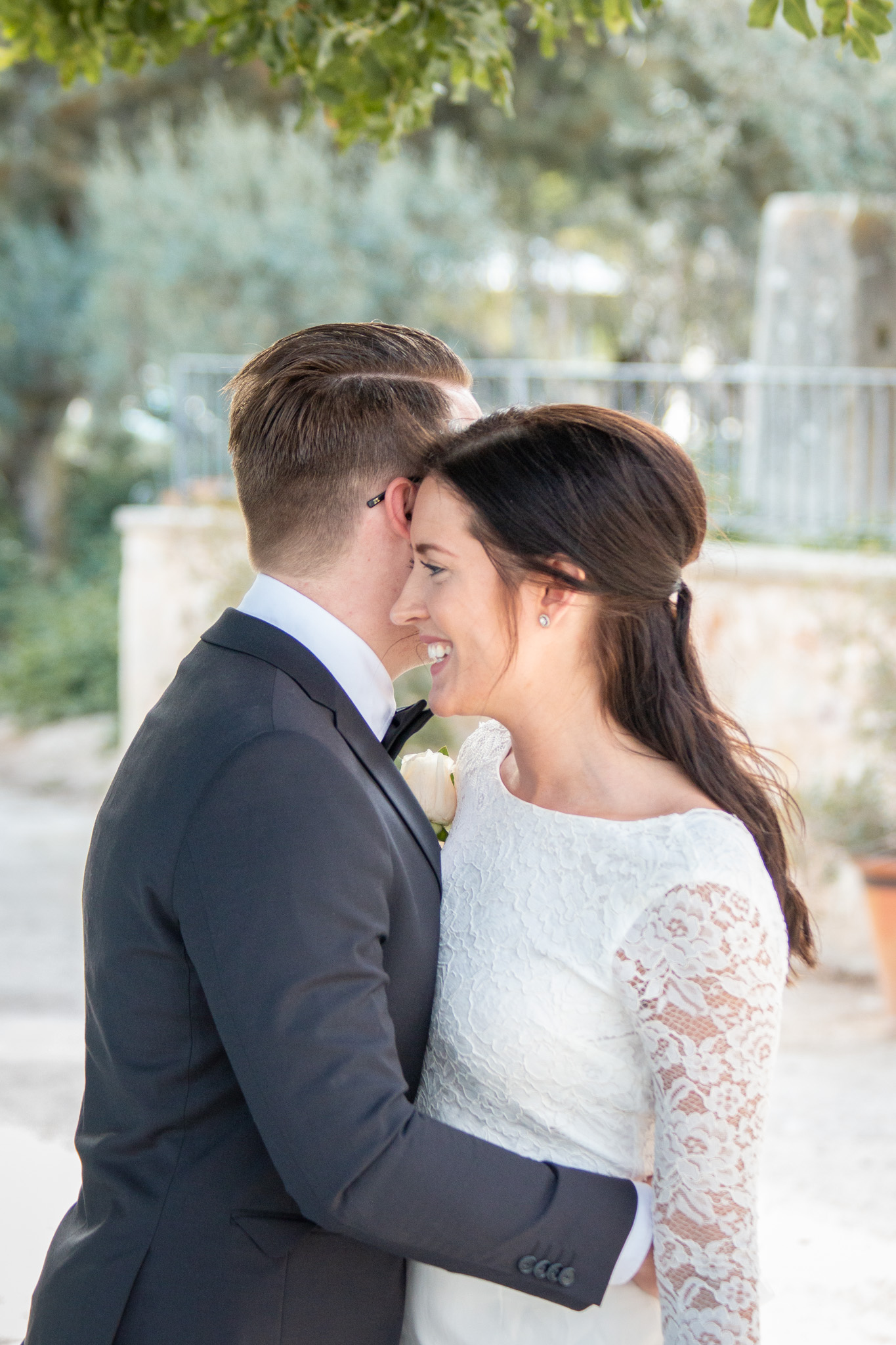 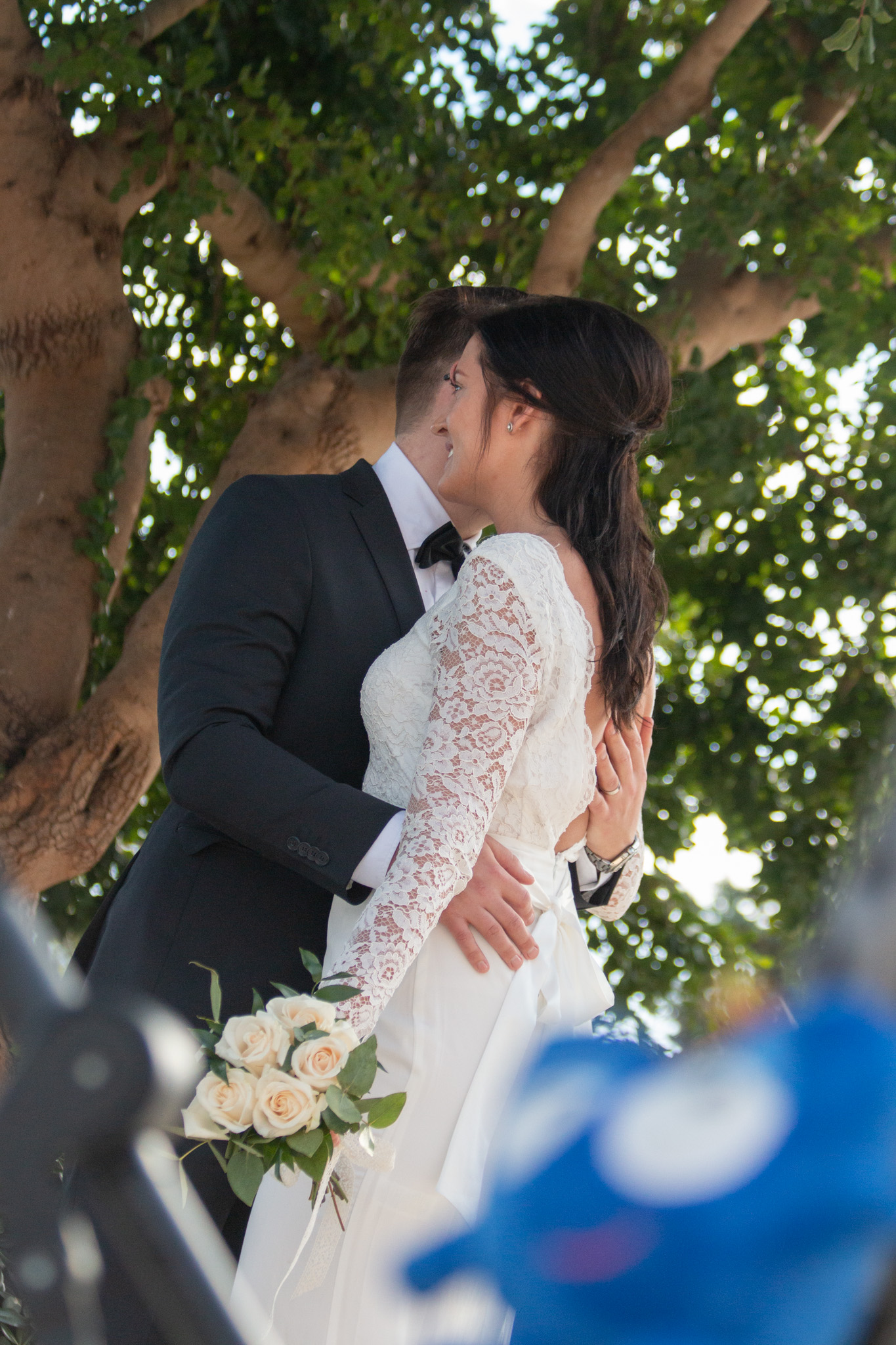 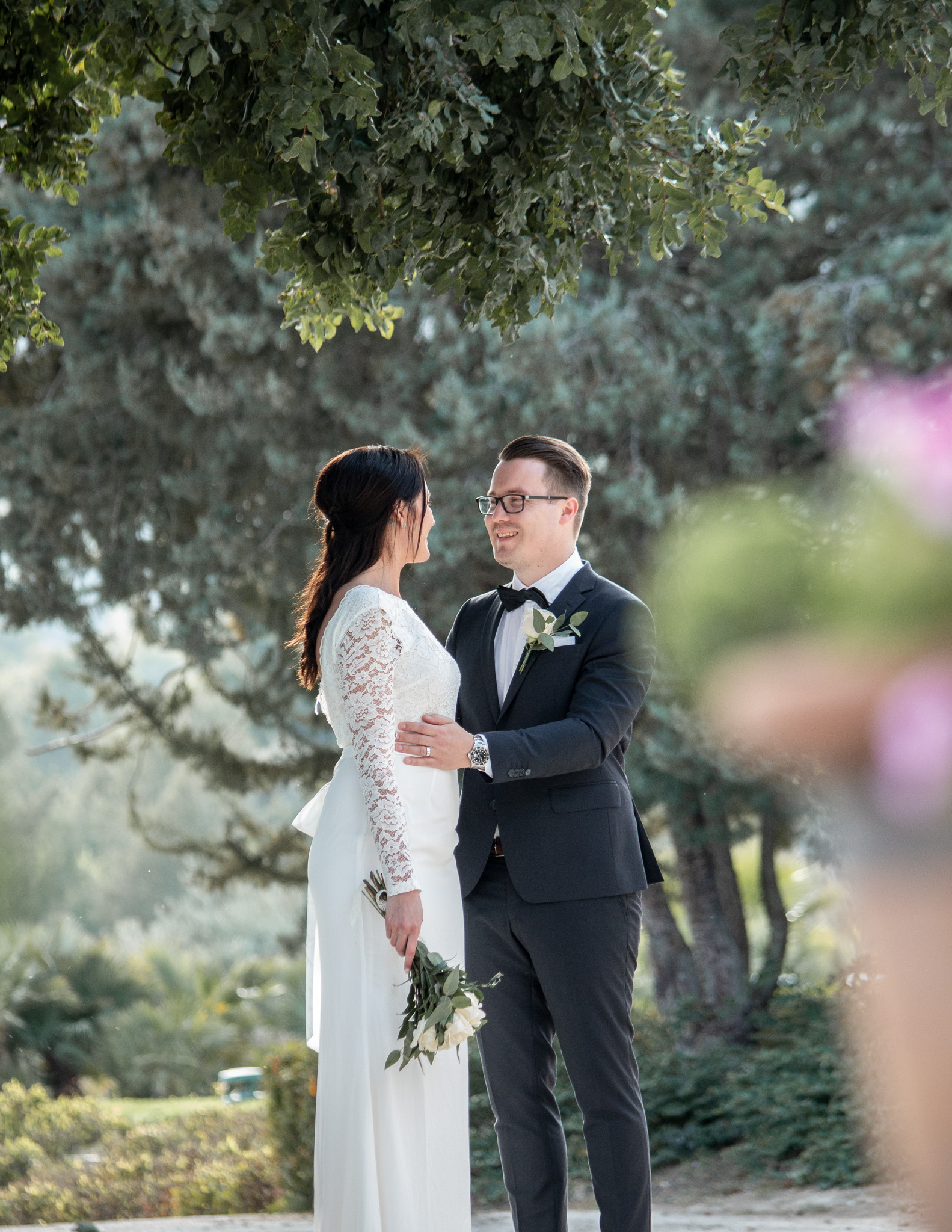 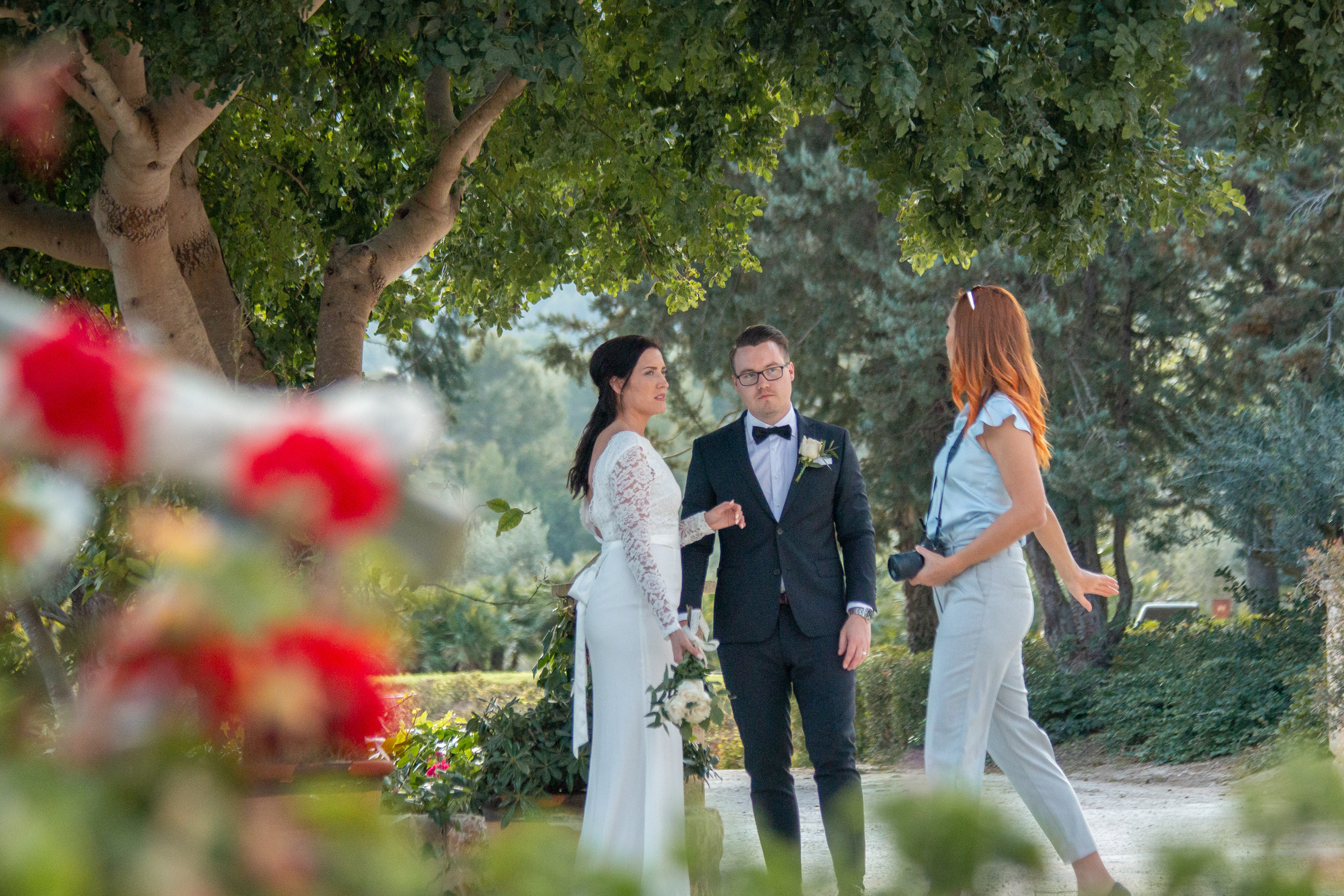 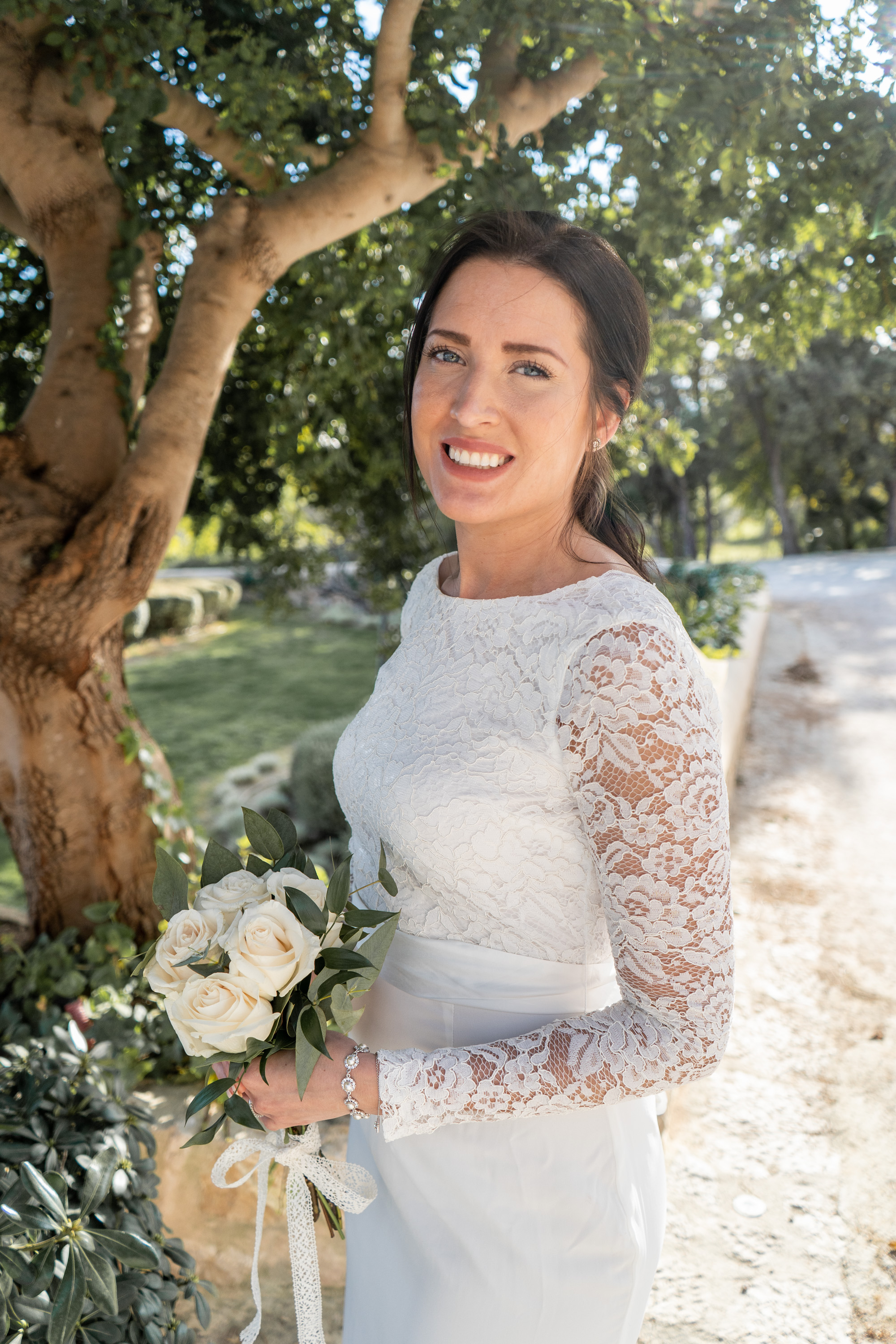 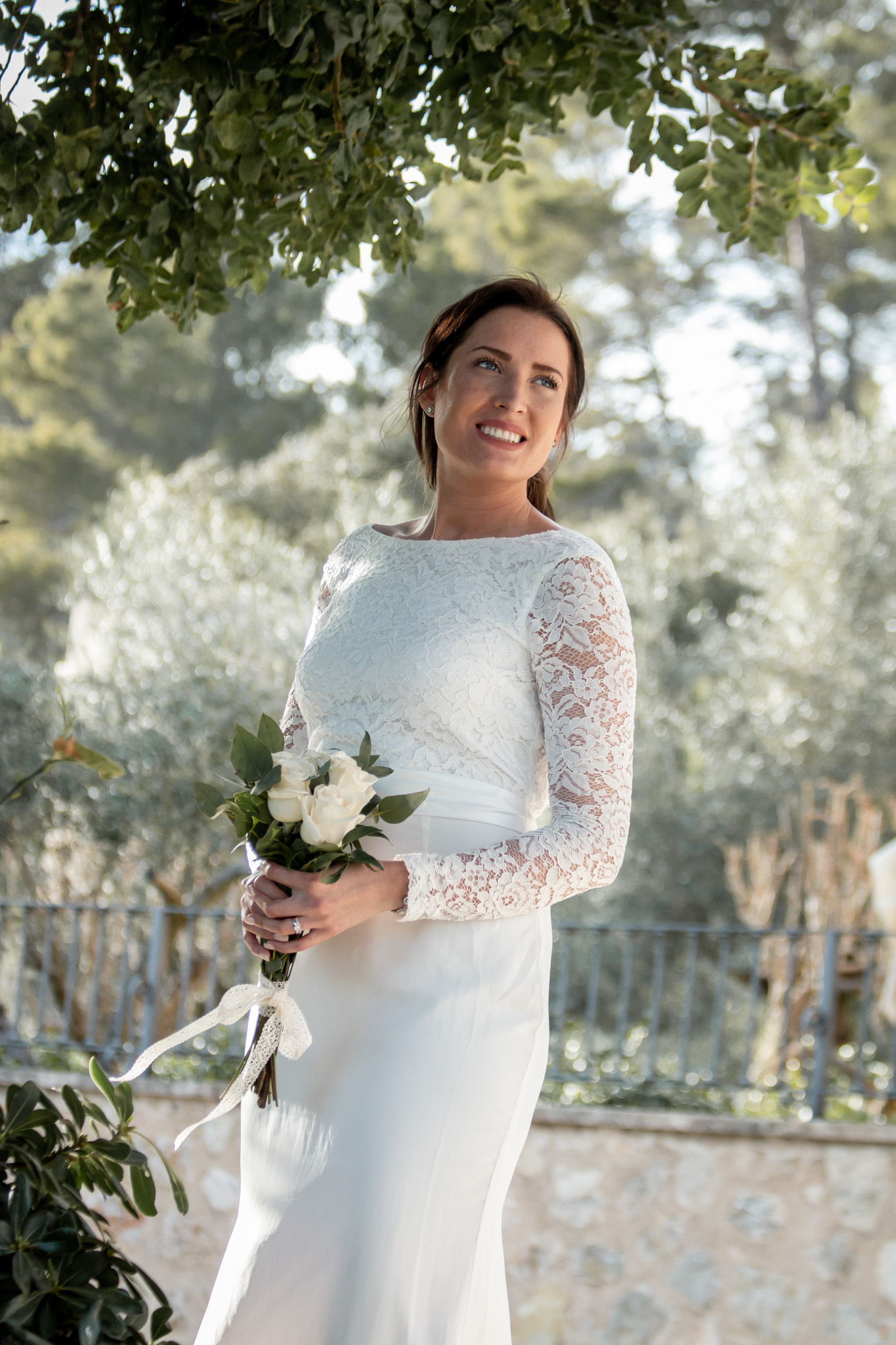 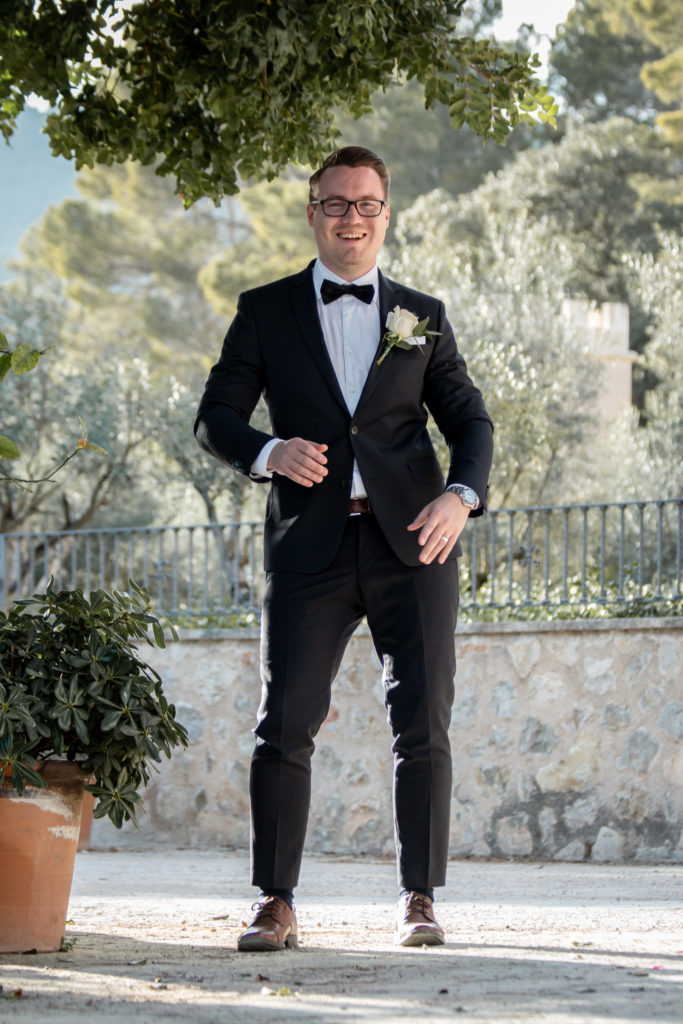 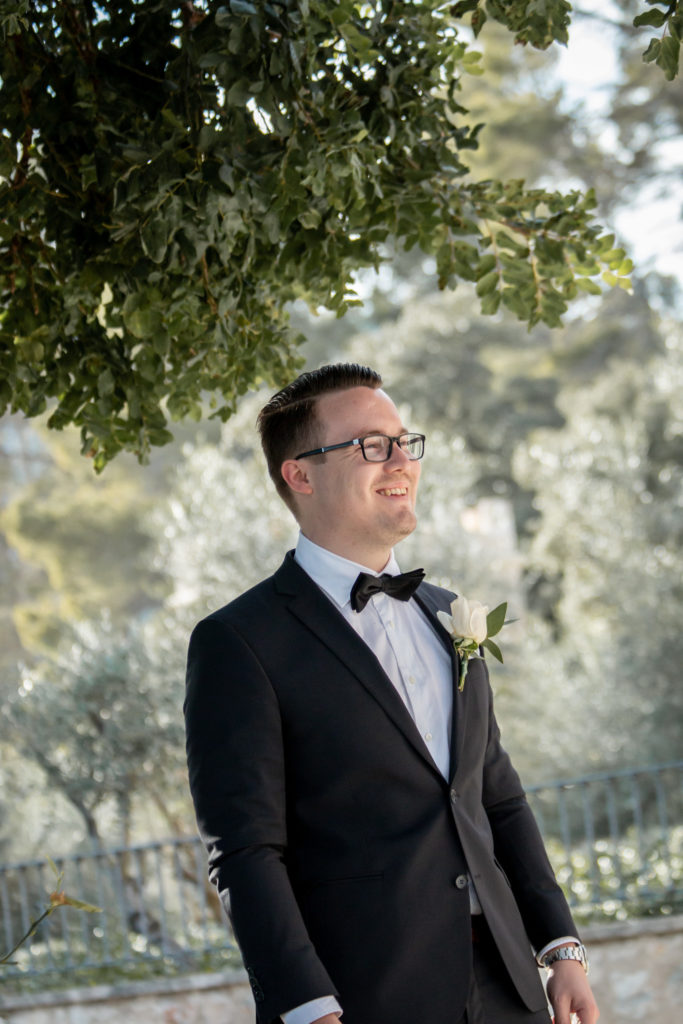 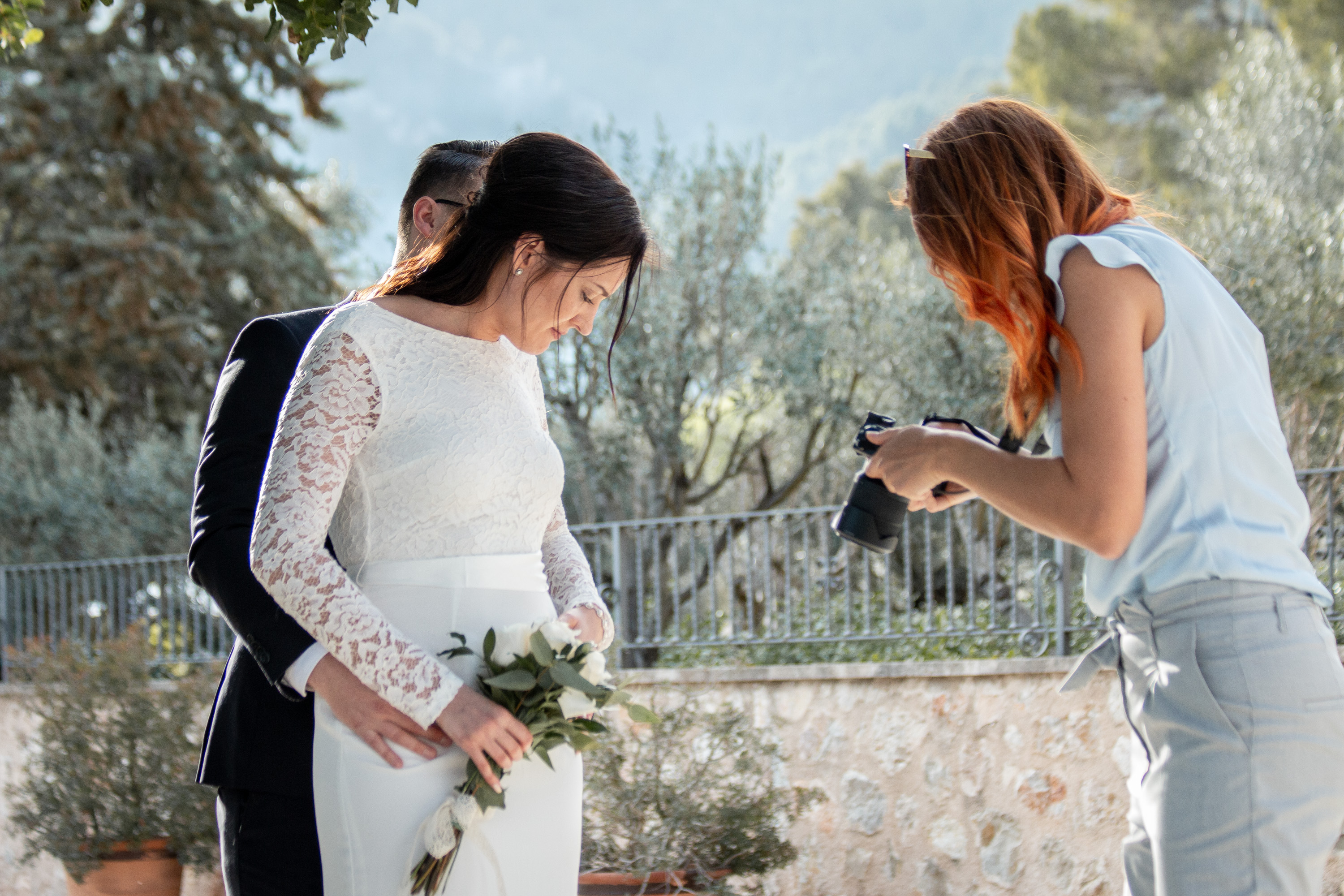 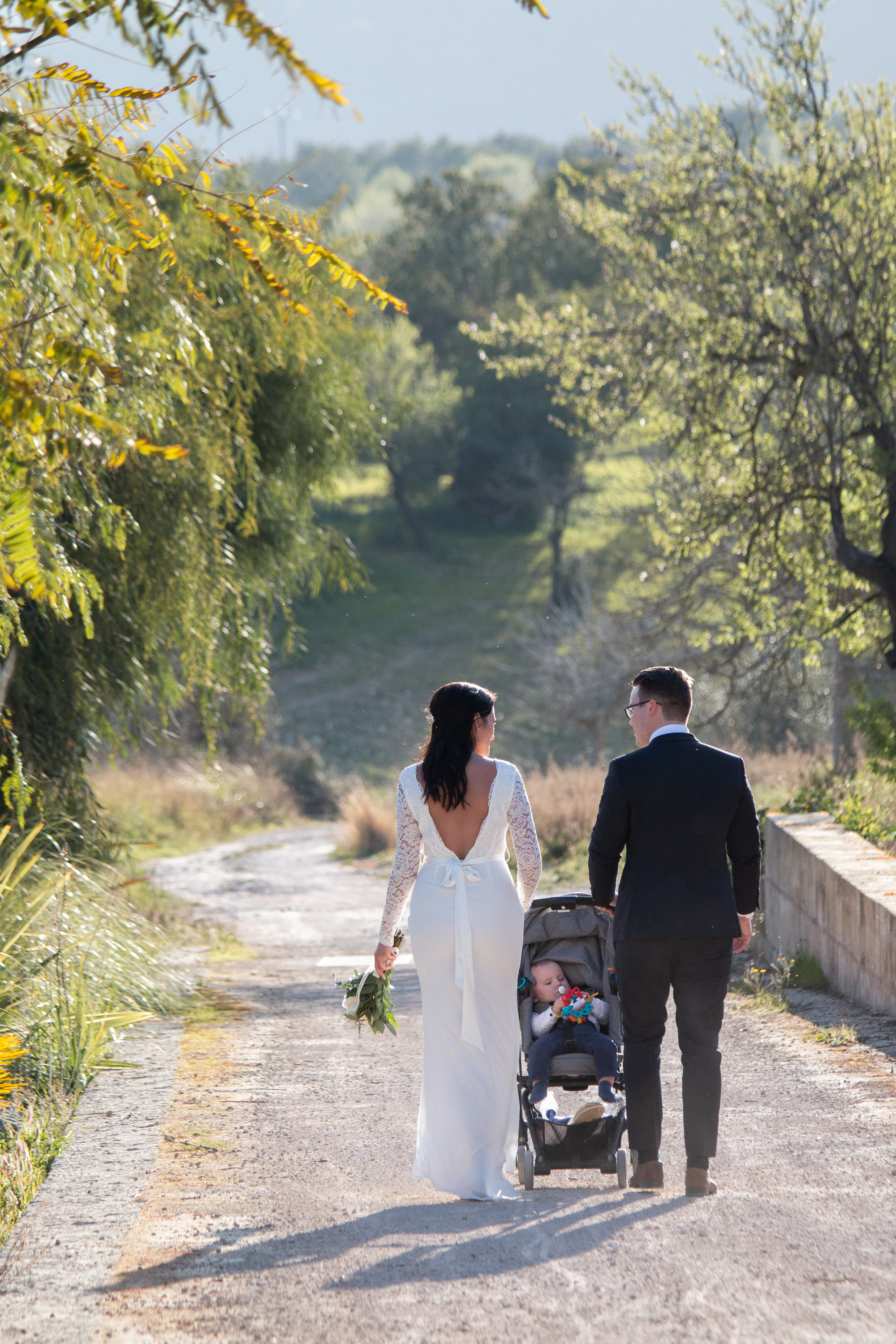 Are you looking for a wedding photography in Mallorca? Have a look at my prices here.

Here you can book the hotel Castell Son Claret.